Roman Maria Koidl is a “serial entrepreneur”. His investments include the online art marketplace fineartmultiple.com and the tax technology leader eClear, a pan-European company in end-to-end tax automation, and BaFin licensed clearing-house for VAT and customs in cross-border e-commerce.

Koidl started his entrepreneurial career in 1996 with World Coffee, the first coffee shop chain in continental Europe, which he sold to a roastery in Hannover in 1999. Before that, he had successfully built a management consultancy specializing in branded goods and retail. Subsequently, in 2000, he took over the traditional company MOST Schokolade, with over 800 employees and 142 stores, out of insolvency initially failed with it. In 2003, he acquired the MOST Schokolade brand again and built his first Internet startup Schokogramm.de from it in 2007, which he successfully sold to the Swiss retail group MIGROS in 2011. In addition, Koidl worked as a senior advisor for the US funds Värde Europe, London, and Cerberus Global Investments LLC, New York, from 2003 to 2005.

By chance, Koidl discovered the dilapidated rectifier plant of the Berlin-Charlottenburg train station more than ten years ago, which the architect of the Berlin S-Bahn, Richard Brademann, built in 1928 in the Bauhaus style. In 2008, the entrepreneur initiated the non-profit Kunsthalle Koidl, a space for contemporary art geared toward collectors and collections. In addition to his work as an entrepreneur, Koidl has published numerous non-fiction books, including three SPIEGEL bestsellers translated into multiple languages. His essay on the digital revolution, WebAttack, was nominated for the “International Book Award” at the Frankfurt Book Fair in 2014. His most recent book, Why We Vote Mad, addresses the changes in majority formation in Western democracies against digital transformation. Roman Koidl became known to the broader public as a campaign advisor for digital issues on the staff of SPD chancellor candidate Peer Steinbrück during the 2012/2013 federal election campaign. 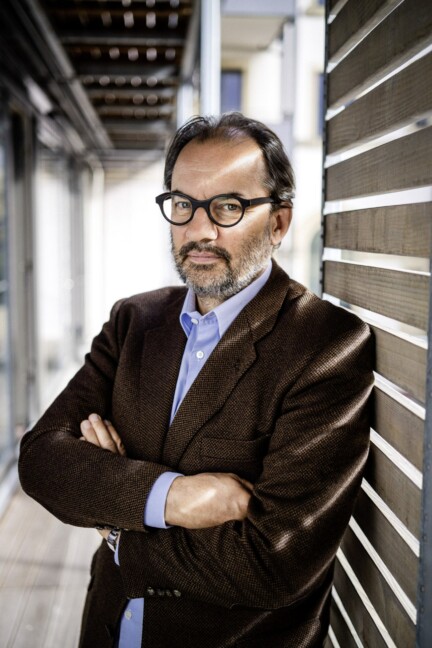 Roman Maria Koidl is campaigning for the introduction of a Green VAT; a VAT reduction for green products.

In his request to the negotiating partners of the coalition talks, he states: “A Green VAT could make a substantial contribution in the social-ecological turnaround.” 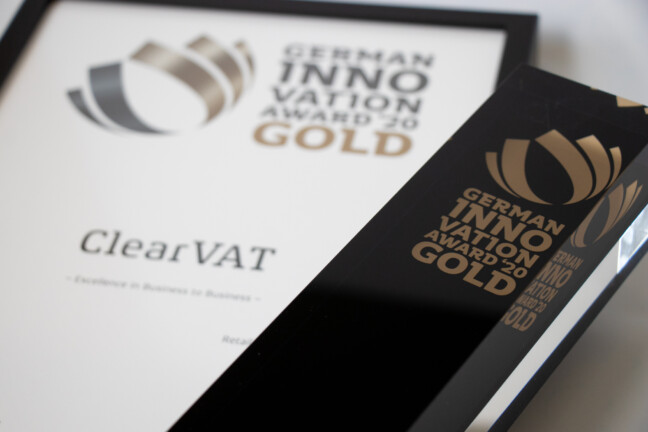