E-Commerce and Brexit – what’s next?

On 31 December 2020 the transitional period ends - and the Brexit comes. So far there are no results for a trade agreement between EU and UK, the negotiations are to be intensified in July. What does it mean for e-commerce? by eClear

The European Union and Great Britain are starting a new round in the negotiations on a post-Brexit trade agreement. In London, the officials hope to reach an agreement by the end of the summer. The British government rejects an extension of the transition period – even if it means a hard Brexit. If it is impossible to regulate future trade relations contractually, traders would have to pay import turnover tax from 2021 on, for example, for deliveries with a value of up to 135 pounds of goods on behalf of the seller. If this amount is exceeded, the recipient pays the customs authorities himself. Since every shipment is subject to customs duty, this not only leads to additional expense for the recipient and sender but also extends delivery times, interrupts supply chains and increases costs.

But what are the possible arrangements? — A look at the European states that do not belong to the Union:

Norway, Iceland, and Liechtenstein are part of the European Economic Area (EEA). EEA membership brings extensive trade facilitations, such as comprehensive duty-free access and the adoption of Union law relating to the internal market. While the EU has also proposed such “half EU membership” to the British, the British refuse to be further bound by EU law.

The conclusion of many bilateral agreements regulating trade in goods seems more likely, but takes time and effort. The previous agreement between the EU and Switzerland could serve as a template for this. A total of 120 contracts govern relations between the Union and Switzerland. However, this only works with problems, such as adopting EU standards for traded goods and services. While Switzerland has transposed many EU standards into its law and pays into the EU budget, the focus for Great Britain is on achieving independence. Among other things, by EU standards, Great Britain is prevented from concluding a far-reaching trade agreement with the USA.

Much remains to be clarified

There are still many uncertainties for German online retailers. Among other things, the 14-day right of revocation, traders’ warranties and the reversal of the burden of proof after six months need to be clarified. It is also expected that the UK will introduce one or two special rules that merchants must consider in their procedures. ClearVAT will keep you up to date with our products. 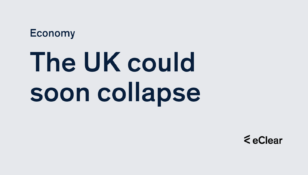 Brexit and its consequences threaten the British state

Although the initially feared horror scenarios did not materialise, Brexit represents a major turning point. For Great Britain as well… 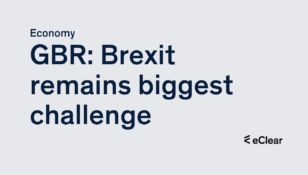 Brexit continues to be the biggest challenge facing internationally active companies from the UK. 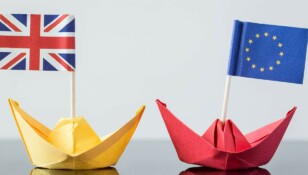