In THREE! In the upcoming months, significant legal changes will come into force across the EU that will significantly impact consumers and supply chains. The changes are intended to curb fraud by foreign mail-order companies and end the preferential tax treatment given to merchants based in the EU.

1. the duty-free threshold of EUR 22 is abolished

4. discontinuation of the verbal customs declaration – there is a written declaration obligation

Due to a lack of preparation and transparency for many merchants, massive cost disadvantages can arise for consumers in the destination country. They then have to reckon with increased handling costs for all carriers and delays in delivery times.

Curiously, more needs to be reported in the press about the upcoming changes, or more attention should be paid to the topic. After all, it is estimated that around 100 million consignments with a value of less than EUR 22 are imported annually in Germany alone. 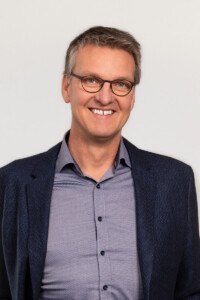 Andreas Weidner
Vice President Customs
Andreas Weidner is Vice President Customs and Product Owner of eClear's customs solutions. He has many years of experience in leading global transport, customs and trade compliance organisations. In his previous position, he was Global Director Customs & Trade Compliance at Marquardt, where he and his global team contributed significantly to worldwide growth and internationalisation by successfully building and managing the import and export compliance process.
More articles by Andreas Weidner
Write email Share on LinkedIn Share on Twitter Share on Facebook
Links
More on the subject: Customs 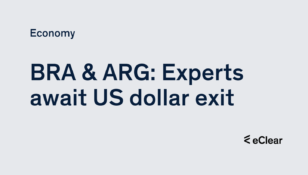 Brazil and Argentina on track for single currency

The idea has been circulating in the media for quite some time. Still, it is becoming concrete: Brazil and football… 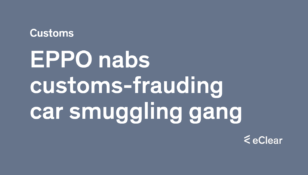 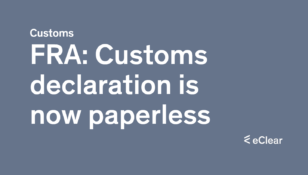 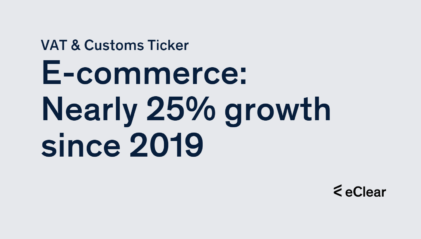 Stay informed on the latest developments in the European e-commerce market with updates on sales exceeding 100 billion euros, EU…