On 1 January 2023, Croatia became the twentieth EU member to adopt the euro as its currency. How is the country doing economically at the moment? – Let's have a look at how WirtschaftsWoche explains Croatia's economic performance in four charts. by eClear

Whether it’s the cosy little boutique hotel in Zagreb or the classic Ćevapčići with ajvar in Split: from 2023, everything will be paid for with the euro – the previous Croatian currency, the Kuna, was replaced at the turn of the year.

After Croatia already joined the Schengen area at the beginning of December 2022, the next stage of European integration is being climbed with the introduction of the euro. This means that the head of the Croatian central bank, Boris Vujčić, has voting rights in the Council of the European Central Bank from 1 January.

However, Croatia’s euro accession will have practical effects on the ECB and tourism. Croatia’s other economic sectors and the economy of the rest of the euro area will also inevitably move closer together. However, with a view to the Balkan state with its four million inhabitants, many people are probably asking themselves: What is in store for us?

Croatia’s economic situation can be seen in many parameters. For example, there is the country’s low debt level: At 78 per cent, the national debt is well below the eurozone average of 94 per cent. The development of the gross domestic product, foreign trade with Germany and the unemployment rate also provide information about the state of the Croatian economy.

Immediately after joining the EU ten years ago, the Croatian economy was reeling, and the recession caused by the financial crisis continued. In addition, there was high unemployment, more than 40 per cent among young people. After the more challenging years, however, Croatia’s economy has recovered. GDP has been growing since 2015, except for the Corona dip in 2020. GDP currently stands at just under 70 billion US dollars, compared to barely more than 20 billion US dollars at the turn of the millennium.

The International Monetary Fund forecasts an intense growth phase for Croatia’s economy in the coming years after joining the euro: according to initial projections, Croatia’s GDP could reach 92.76 billion US dollars in 2027 – that would be a third more than in the current year.

Introducing a common currency will also facilitate trade between Croatia and Germany. Which sectors are currently most affected by this? A look at the German export statistics of the federally owned company Germany Trade & Invest shows: German companies mainly export electrical engineering, machinery and chemical products to Croatia.

Fewer and fewer unemployed in Croatia

The economic crisis that lasted only ten years ago brought very high unemployment rates to the country on the Adriatic. Almost one-fifth of Croatians of working age were without a job. Among young people, it was even more than 40 per cent. However, Croatia’s economy is far removed from these high values: the trend is downwards. Year after year, the Croatian unemployment rate fell, except for a slightly higher rate in the Corona years 2020 and 2021. Germany Trade & Invest is forecasting a lower unemployment rate again for the current year.

Last year, the Croatian unemployment rate of 7.5 per cent was just above the EU average and below the eurozone average. Croatia is no longer a problem child in terms of employment.

However, pay in Croatia is worse than in many other European countries: according to the latest Eurostat survey of 2018, the average monthly wage was EUR 1179. Only seven EU member states pay less on average, and the average salaries in Germany, Luxembourg, Denmark, and Ireland are many times higher. 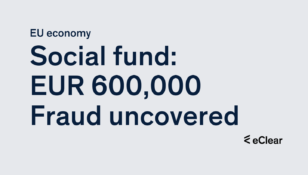 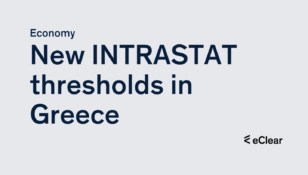 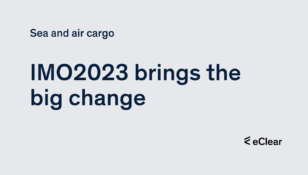 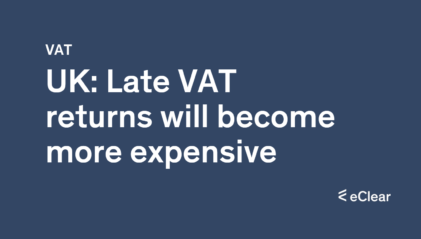